I began taking photos of my partner’s grandmother with the idea of focusing on portraits. I quickly became more interested in trying to capture her past and present. Which caused me to reflect on the way times seems to feel and move differently when you age. I started exploring the farm she raised her family on, and her current home in an age care center. I noticed small connections and a similar feeling to where she once was, and where she is now. To me time wasn’t the “indefinite continued progress of existence and events in the past, present, and future regarded as a whole.” Time became more of a circulation of existence and events in the past, present, and future. I no longer saw time as linear. I saw it as a dance. 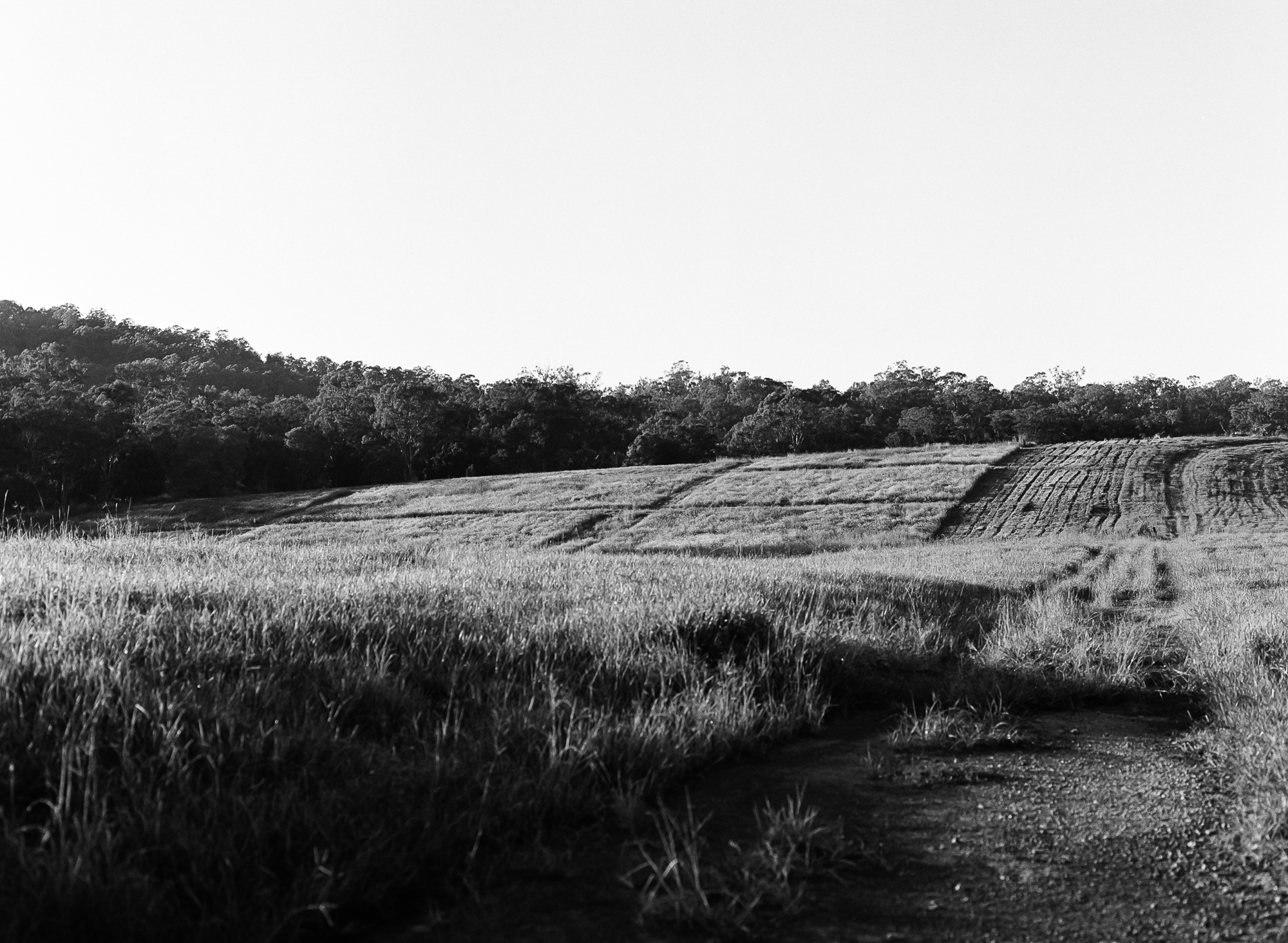 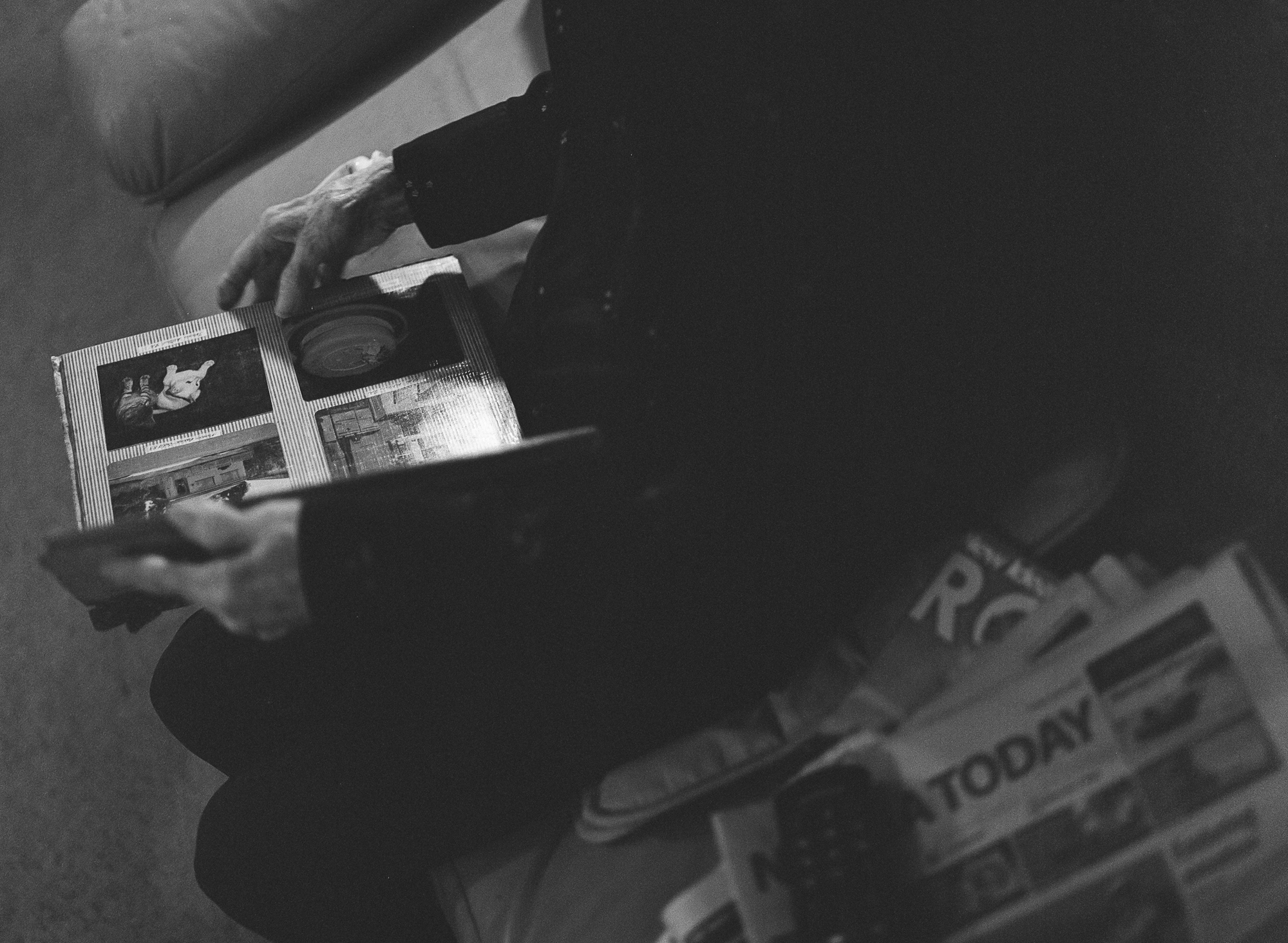 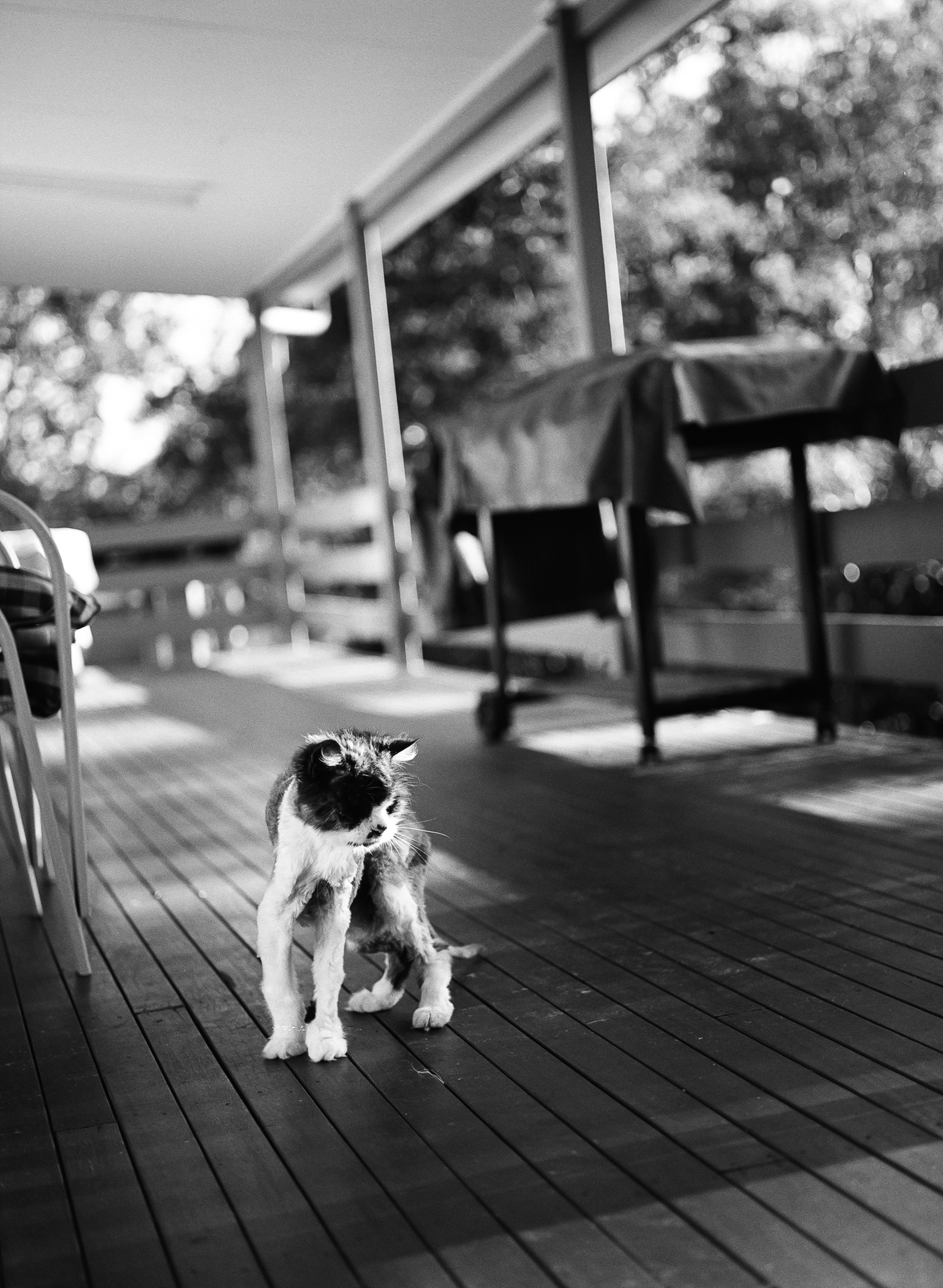 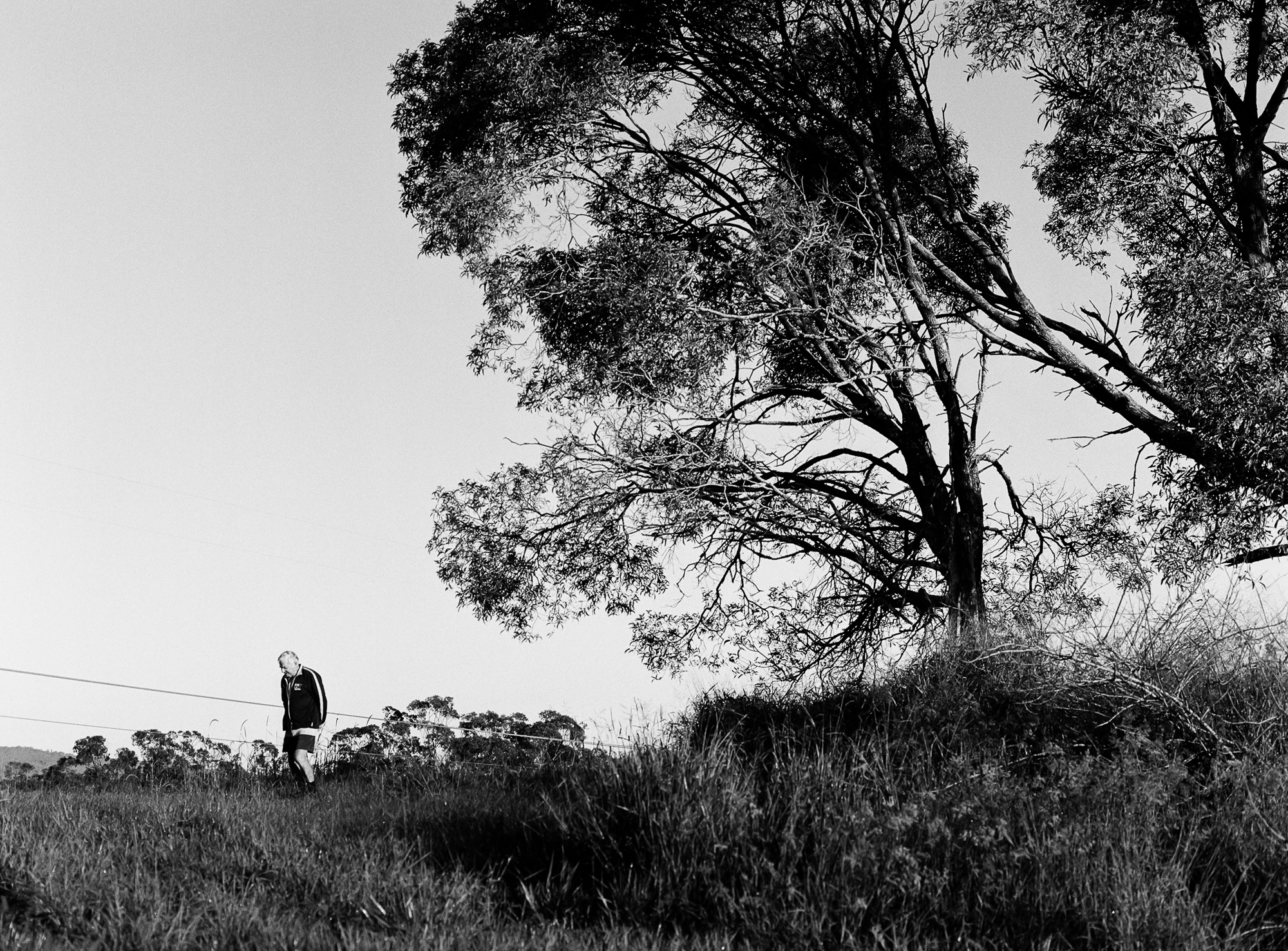 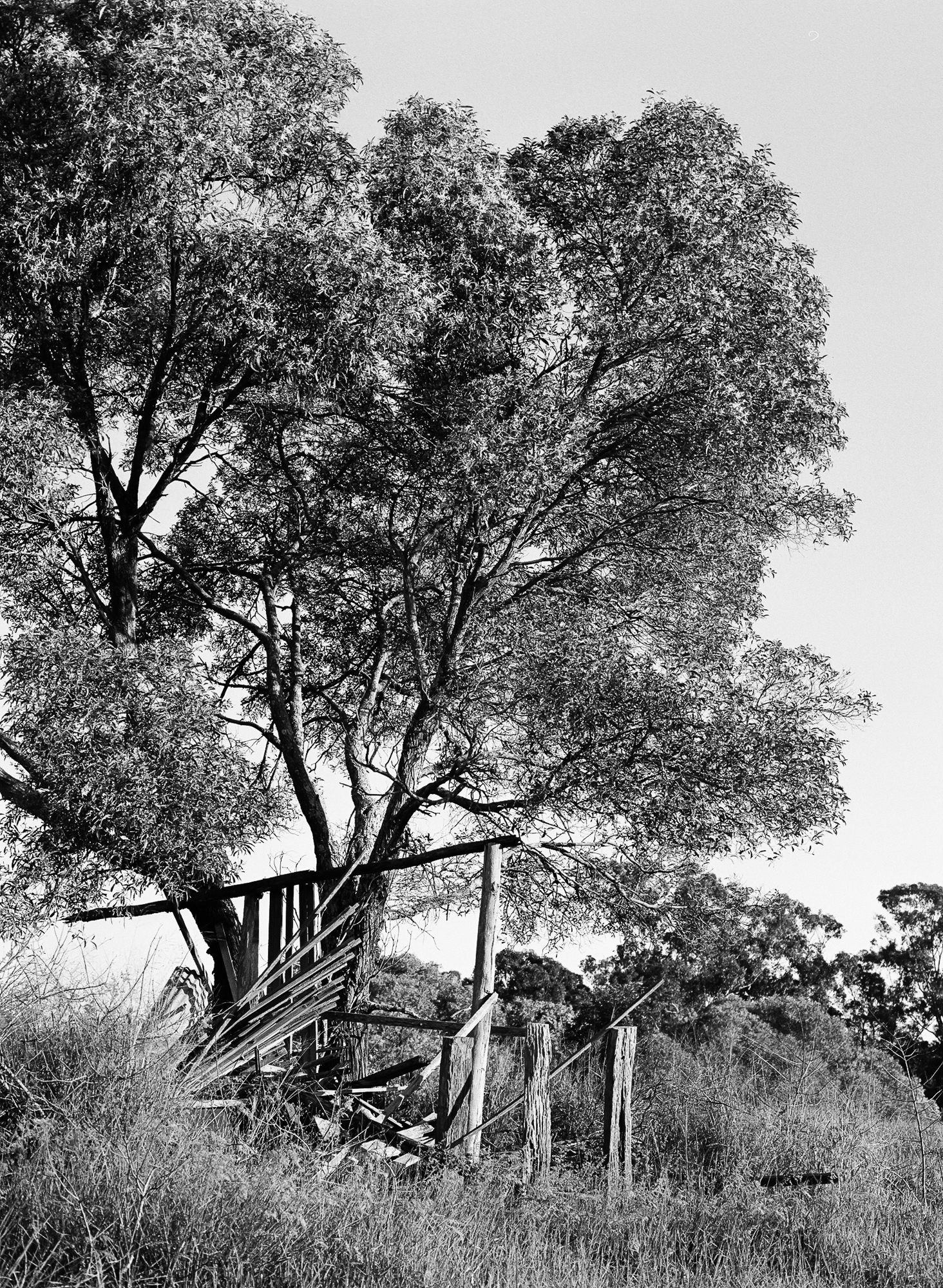 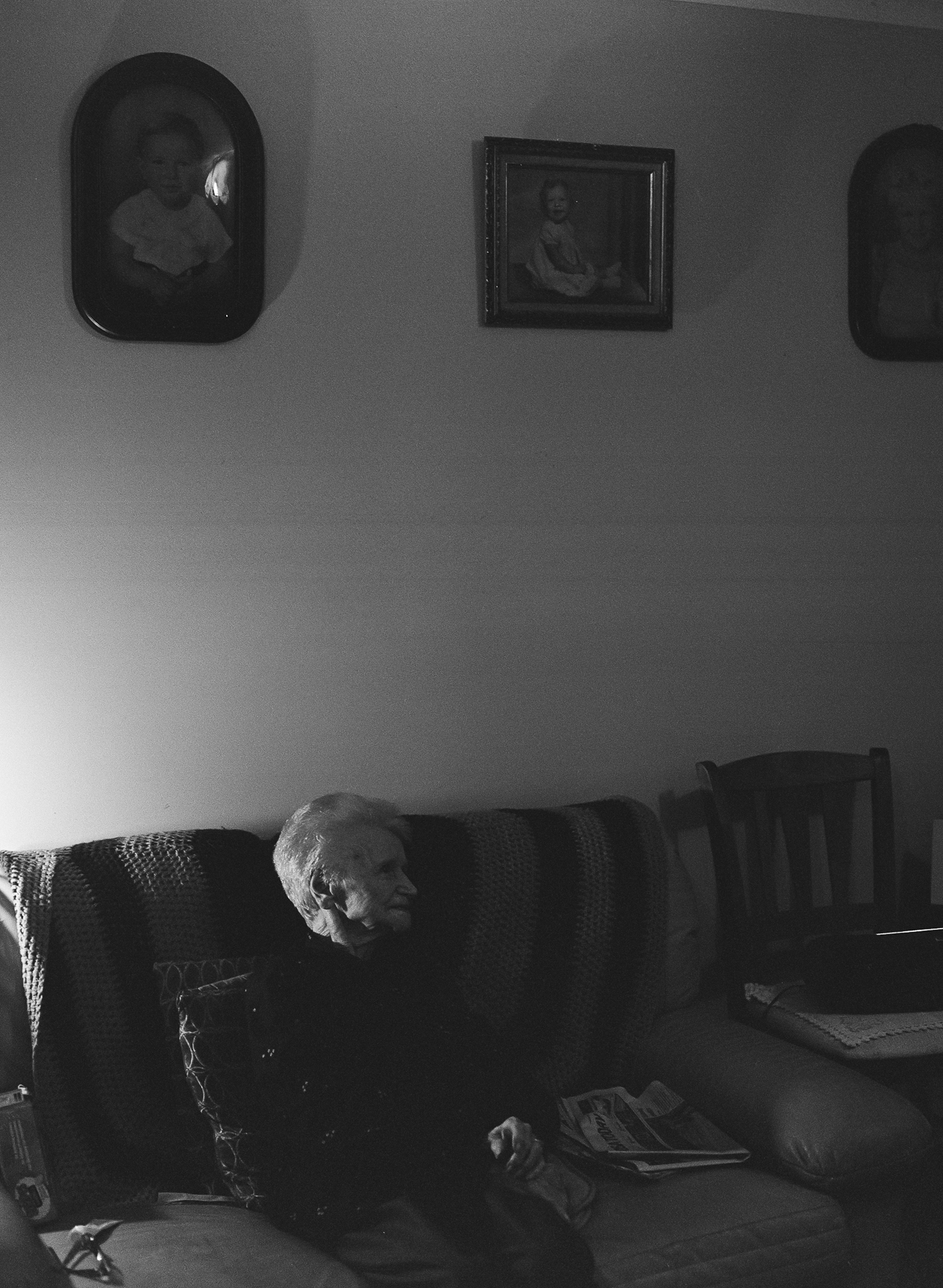 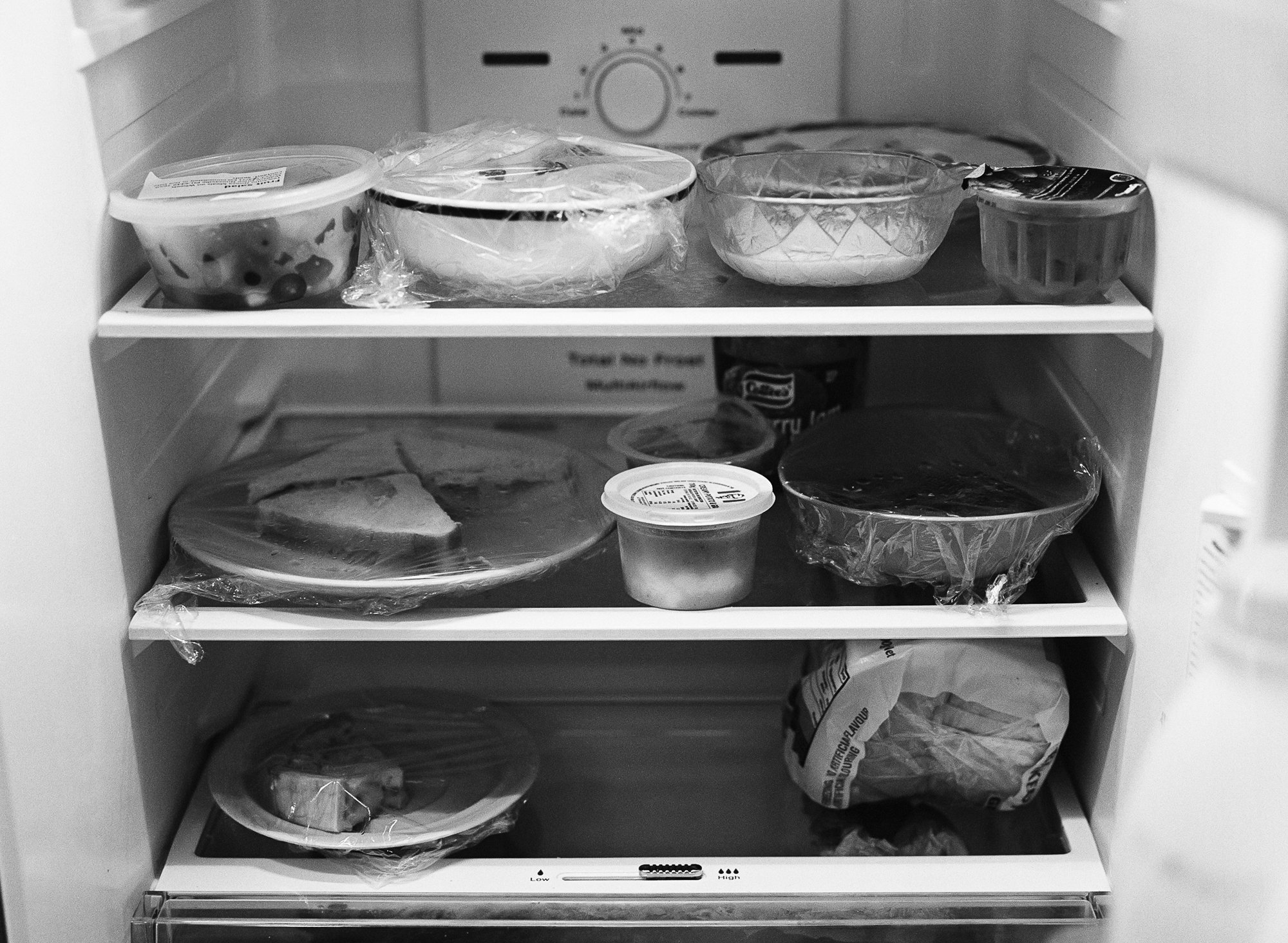 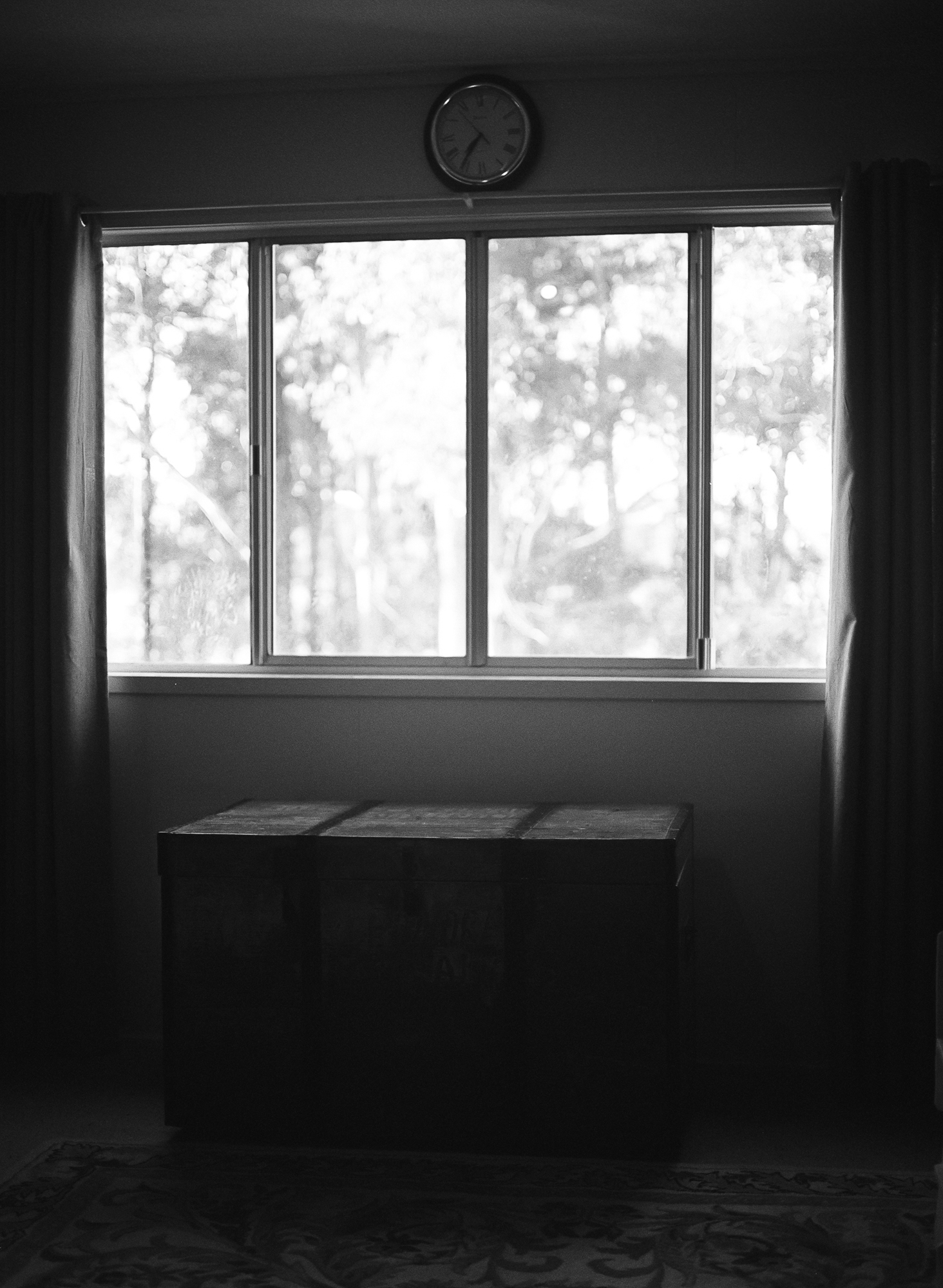 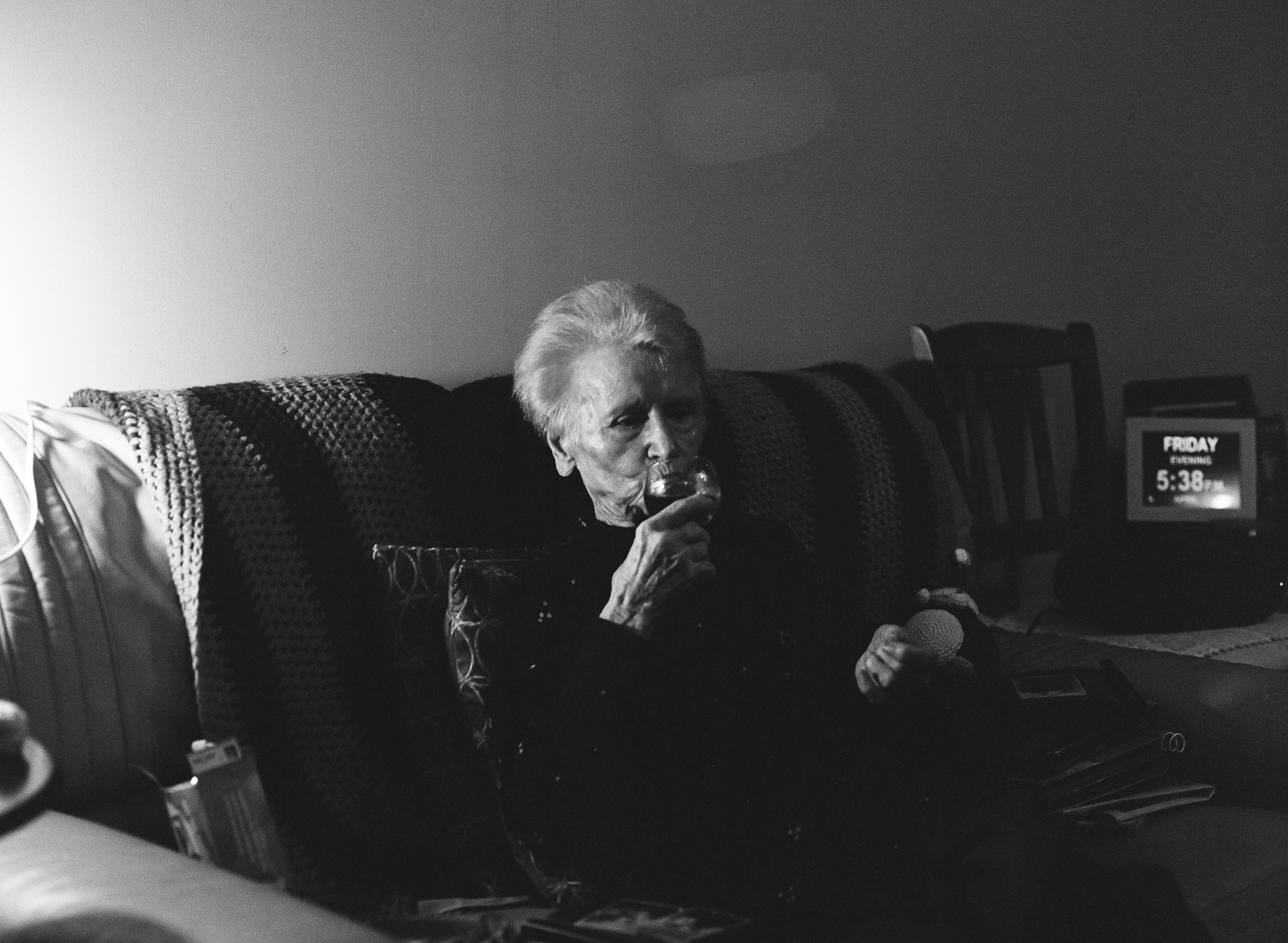 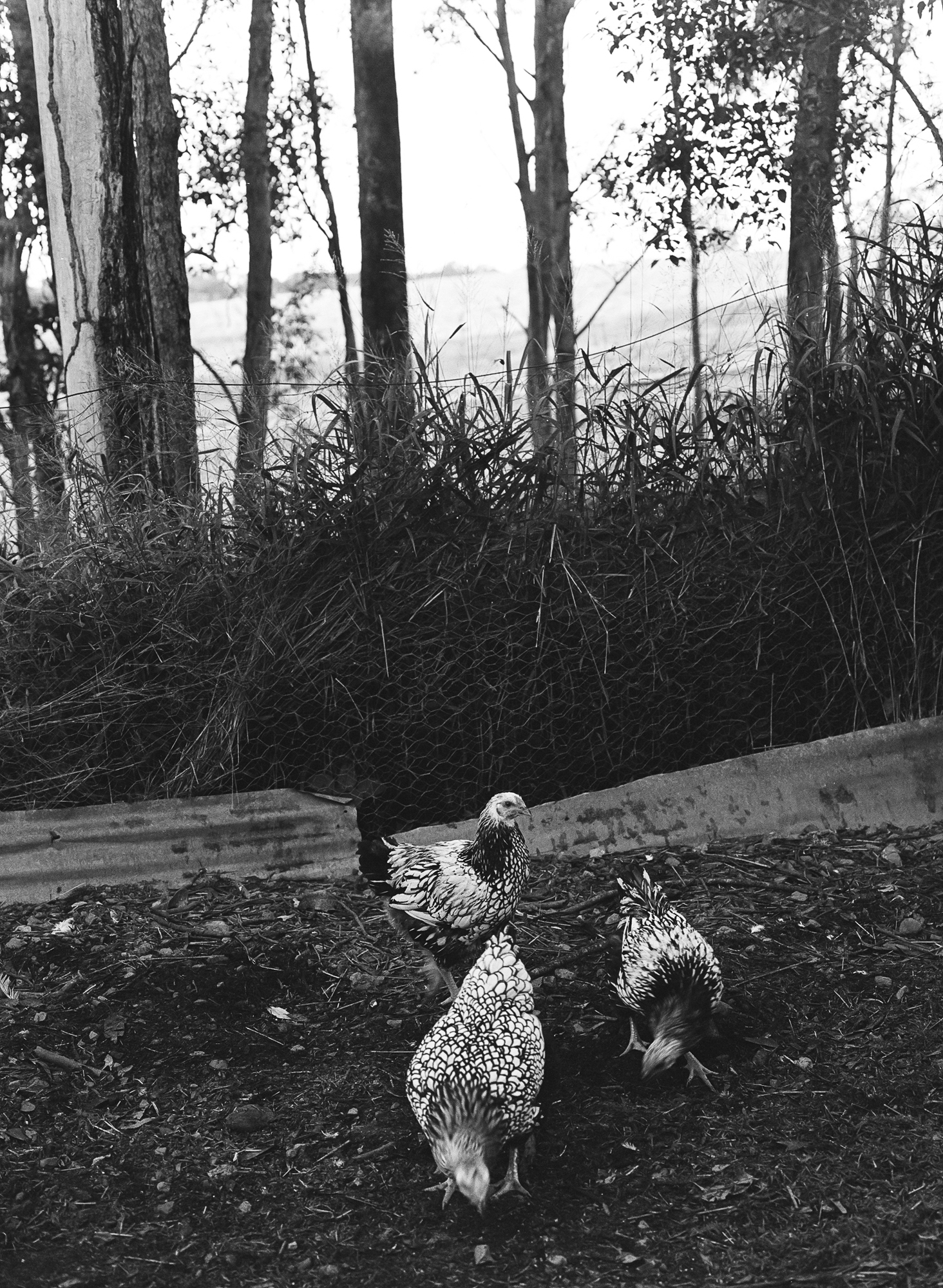 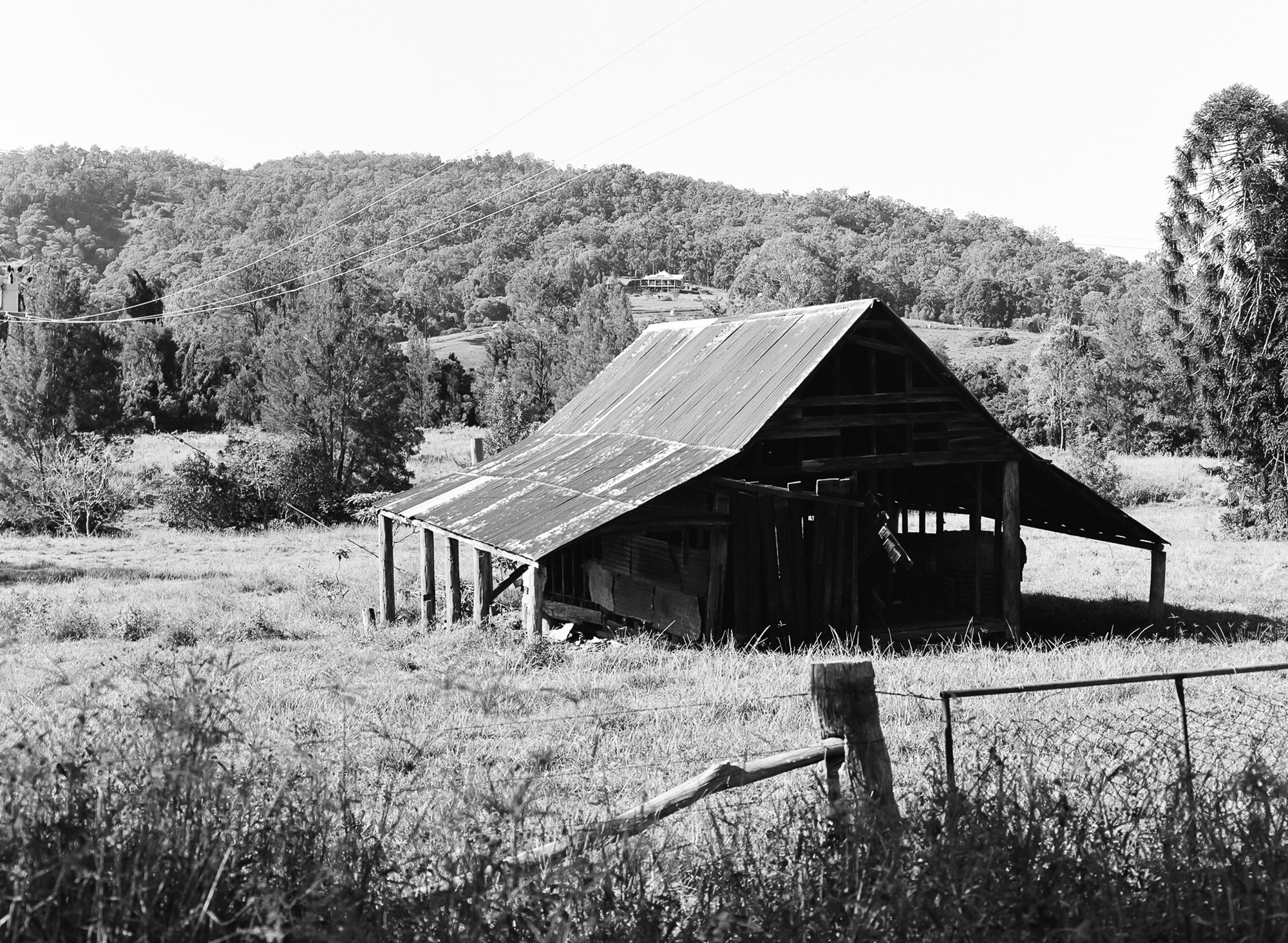 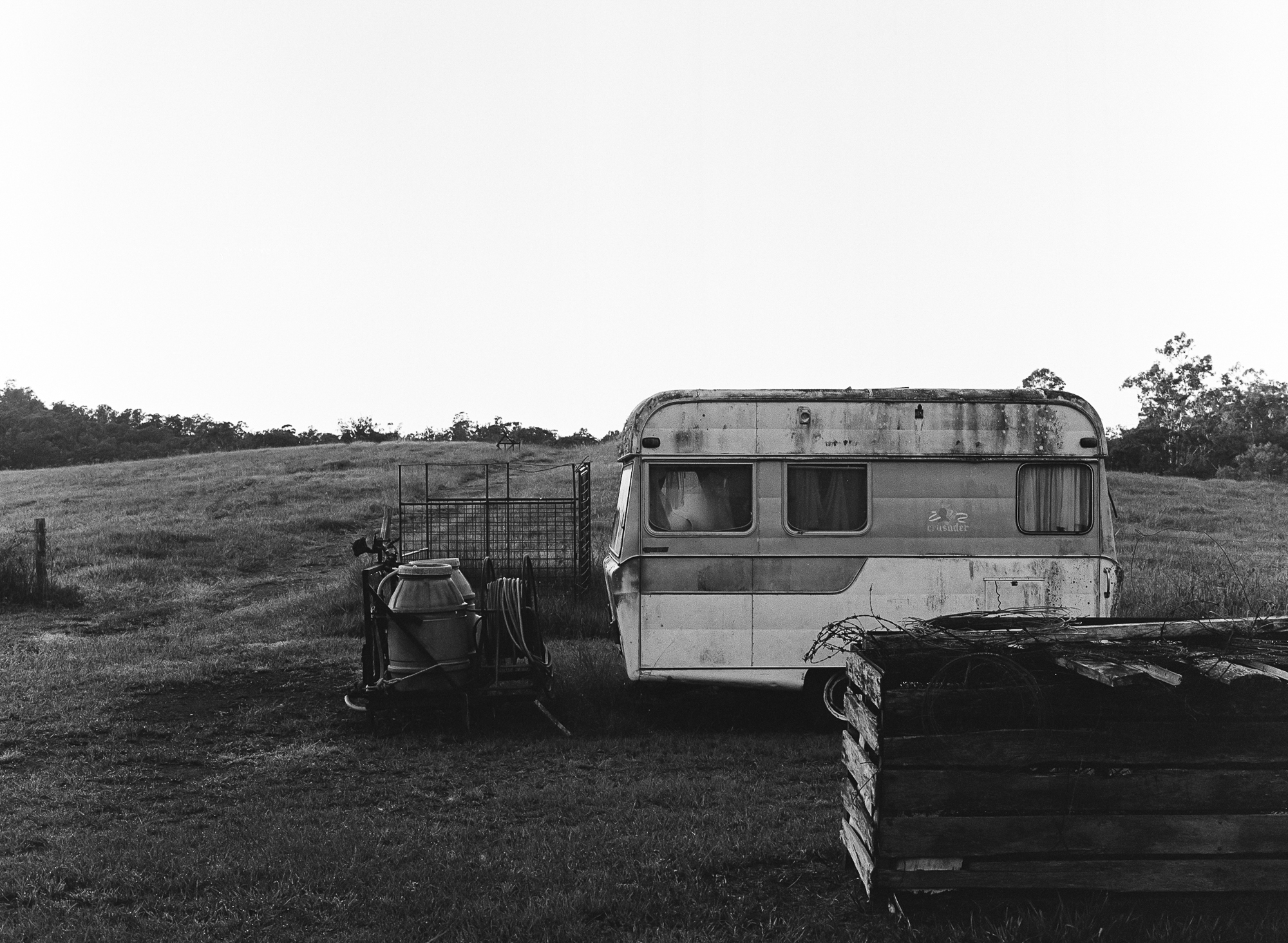 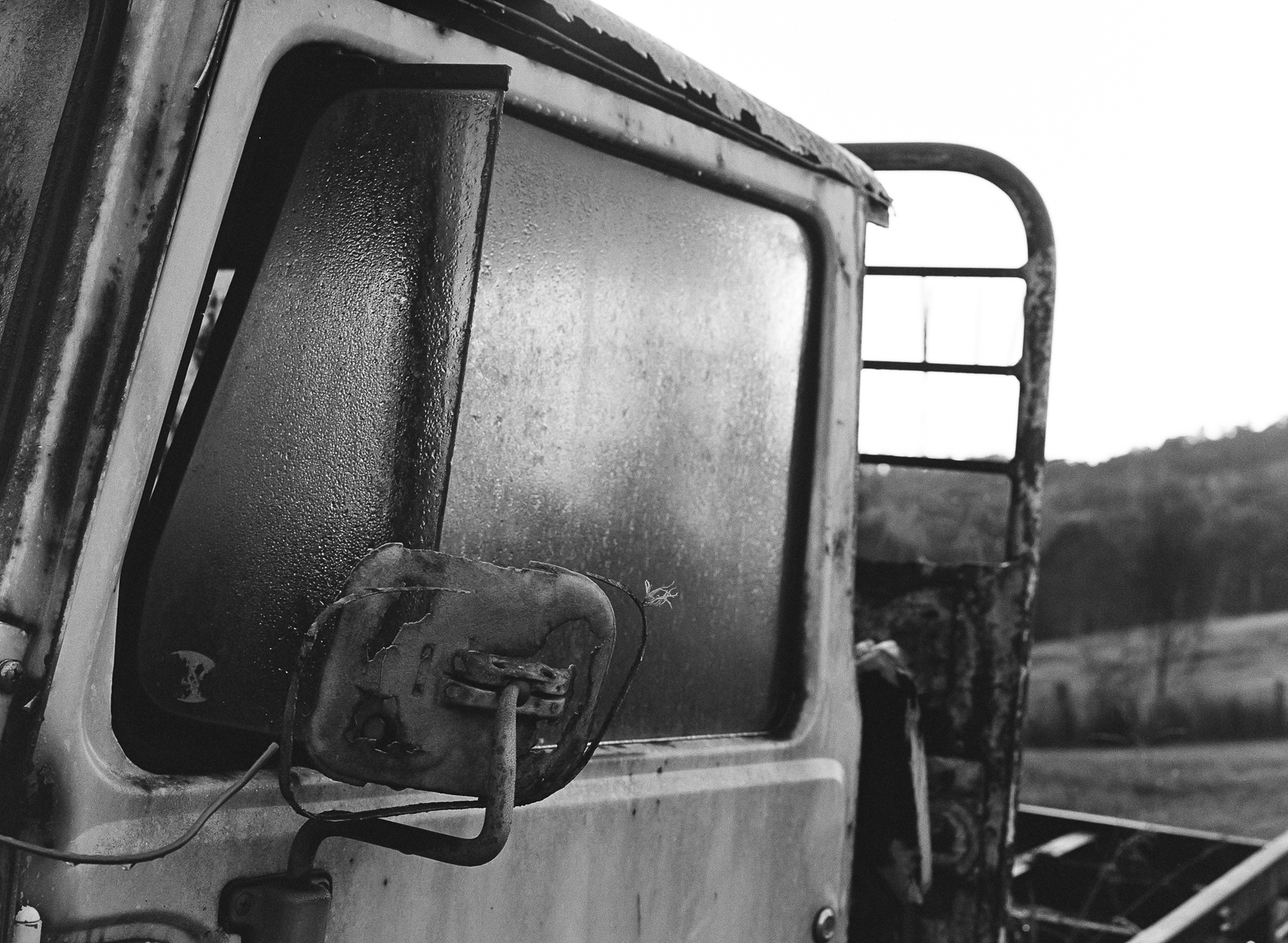 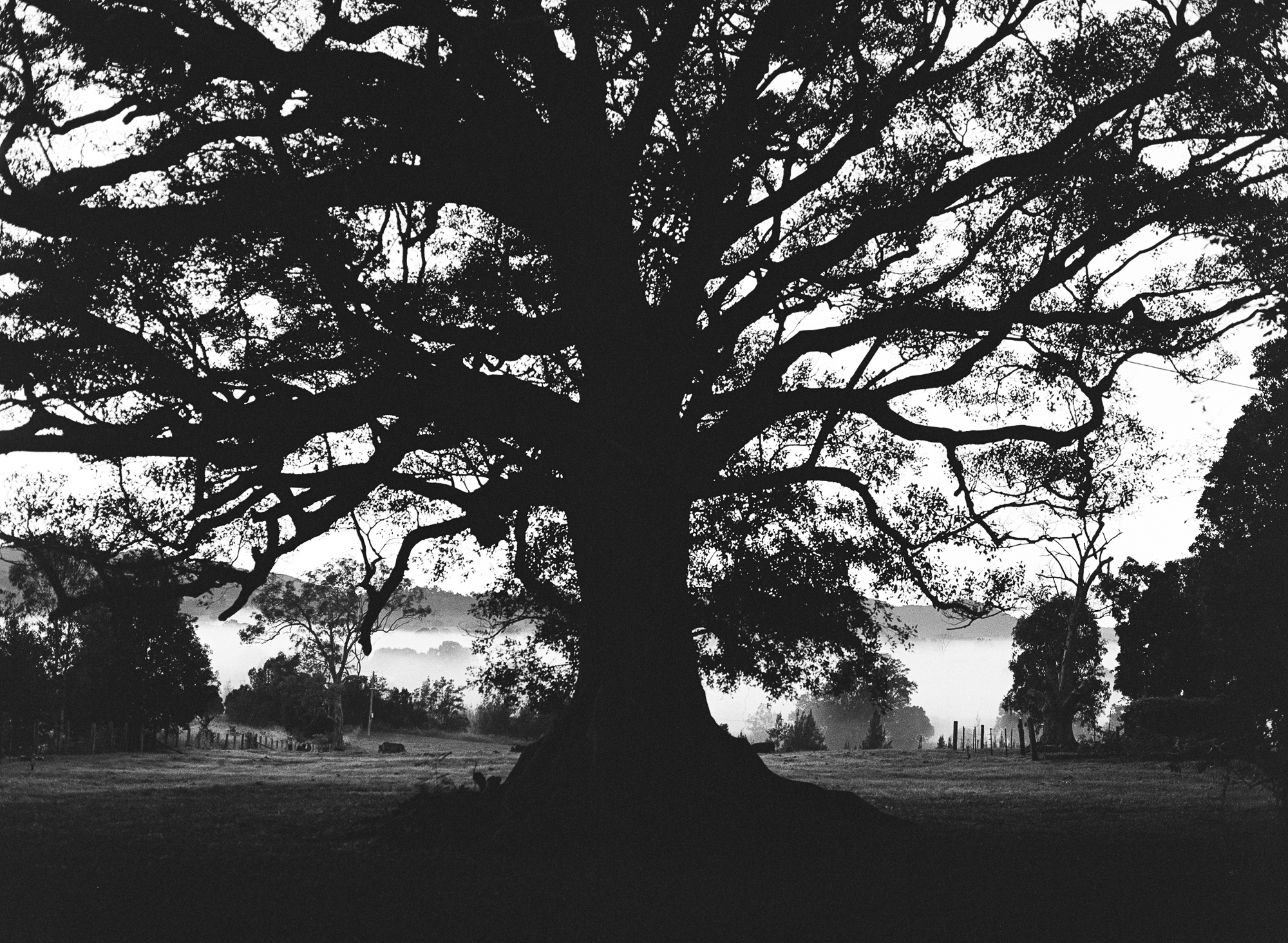 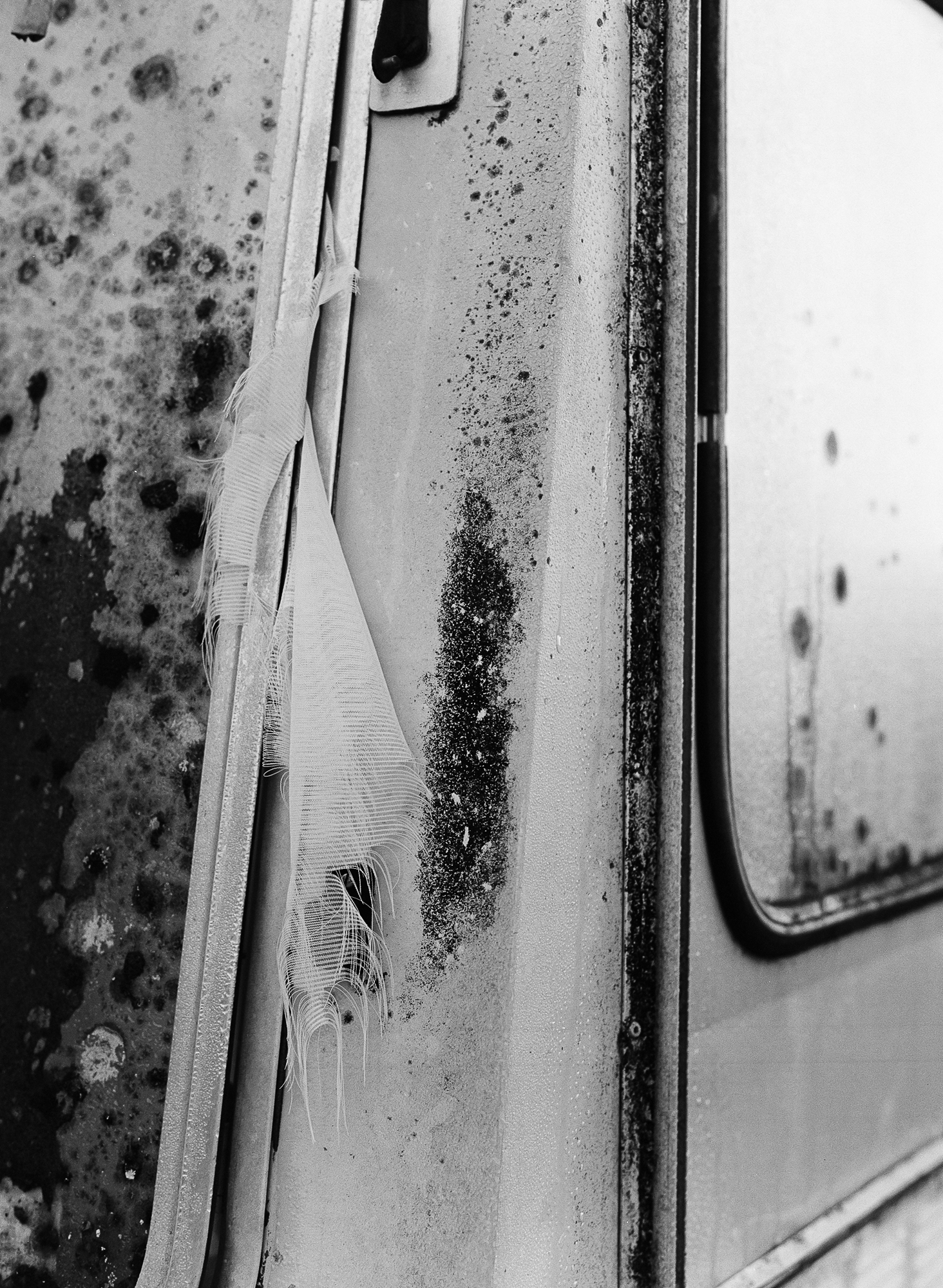 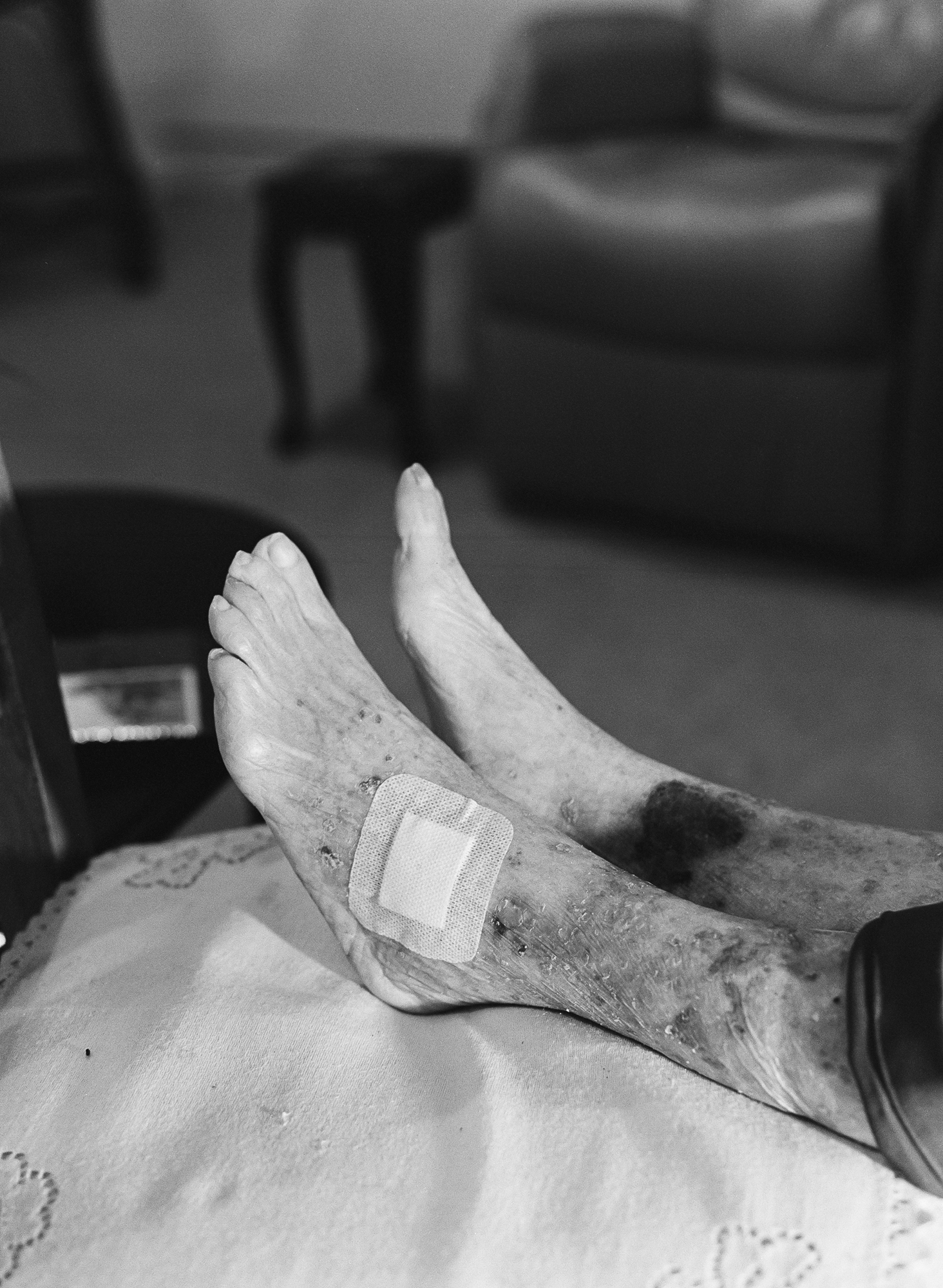 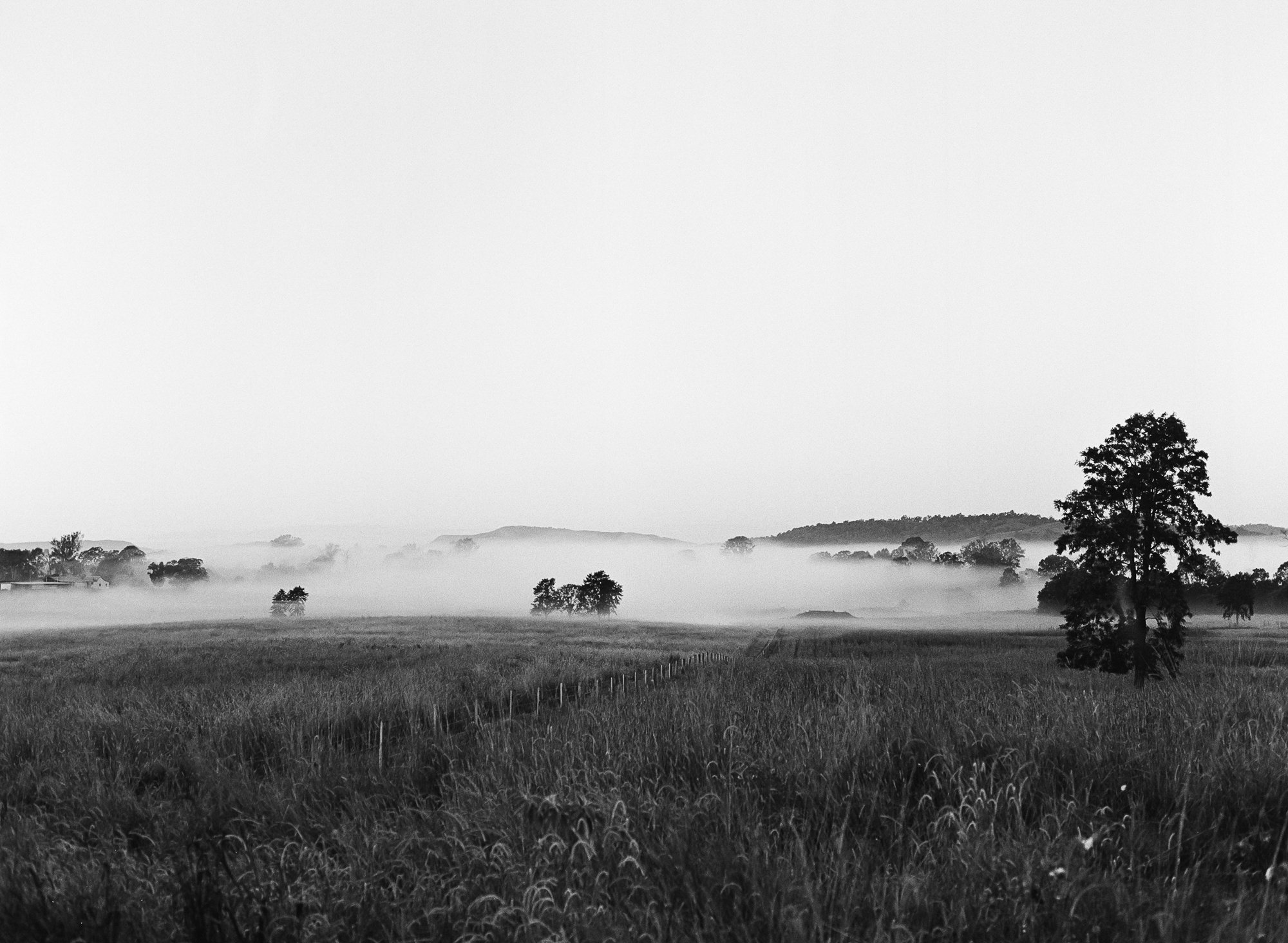 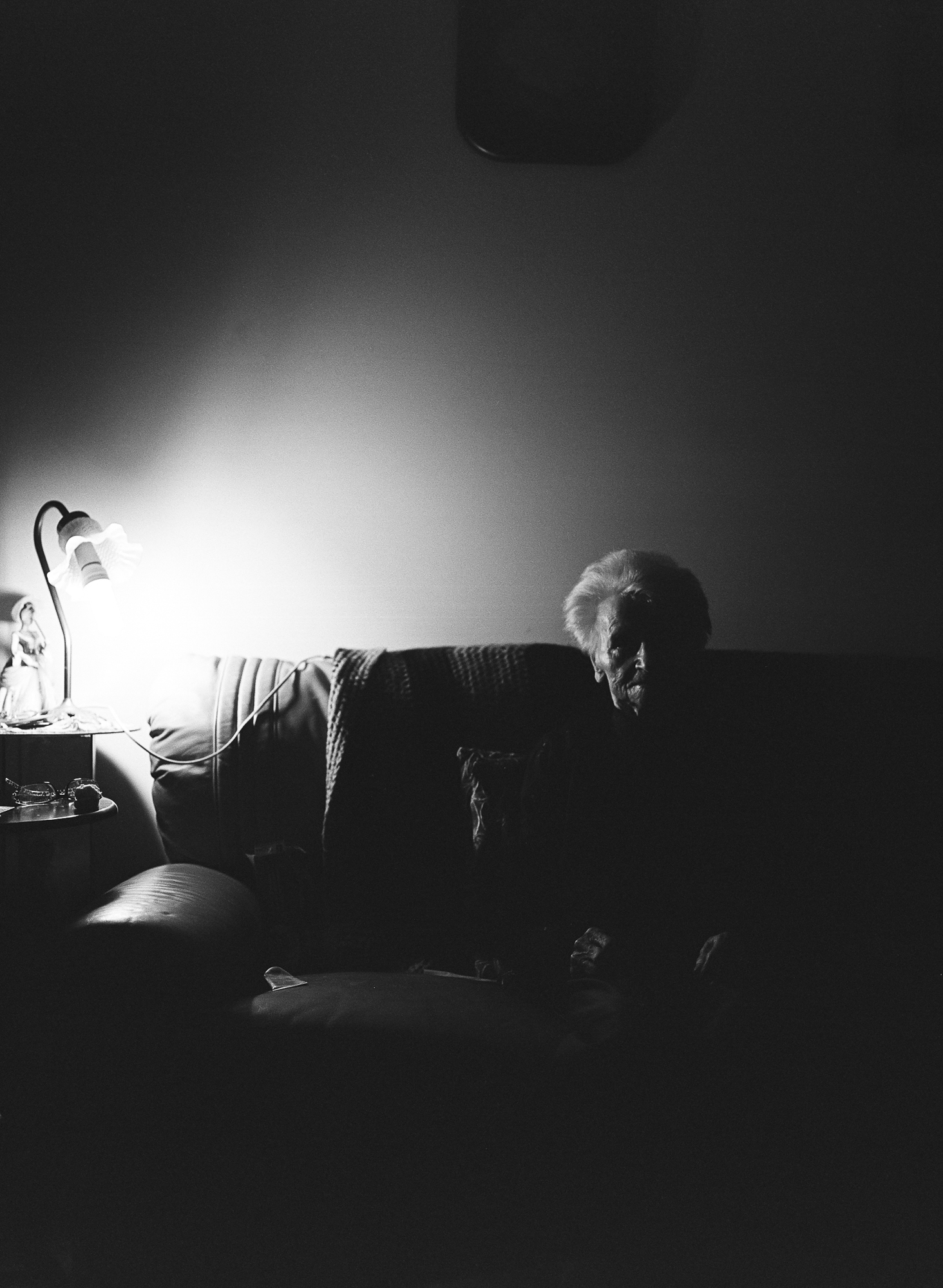 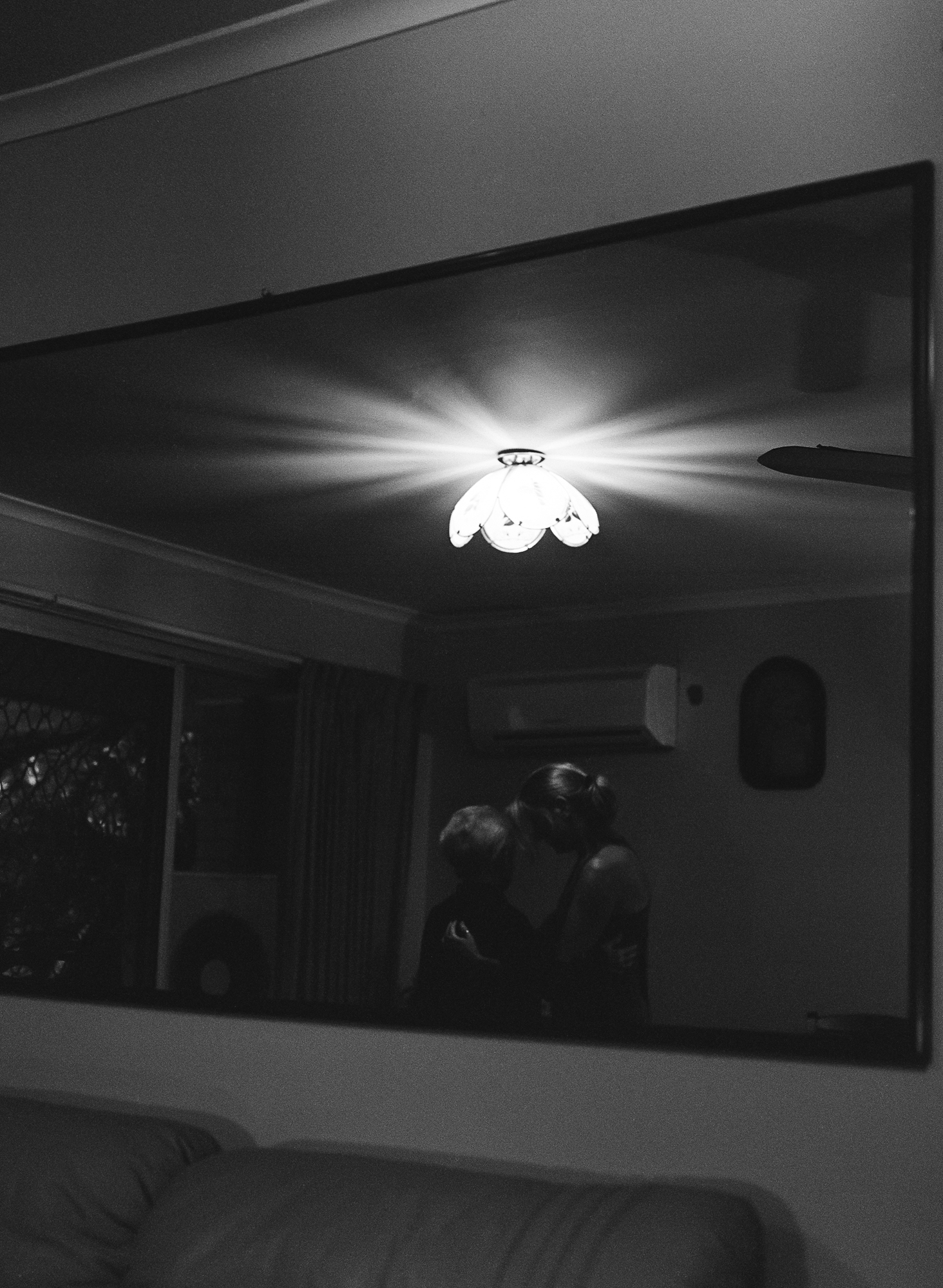 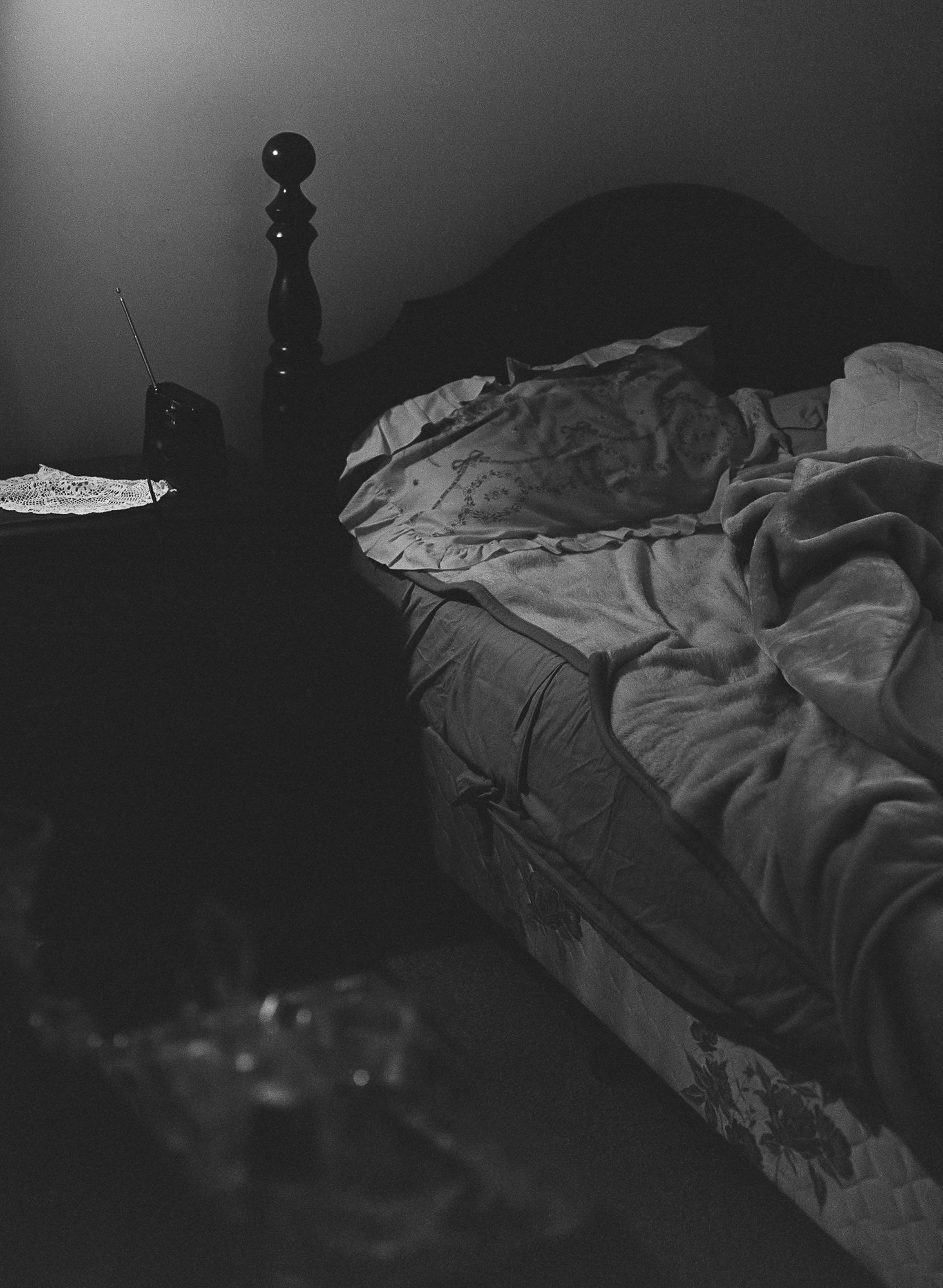